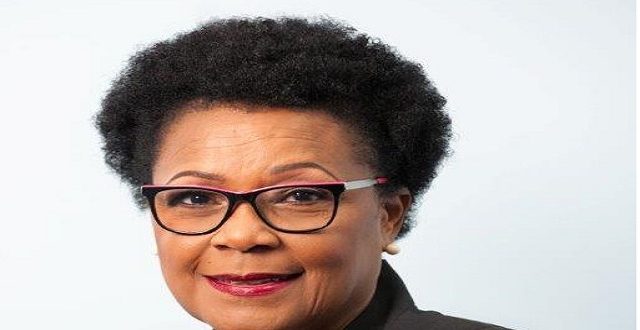 [Nationnews] Caribbean governments are being encouraged to revisit the level of taxation on airline tickets.

The issue came up earlier this week as LIAT, Air Antilles and Winair announced the CaribSKY alliance which will see them using codeshares and interline agreements to make regional travel easier and cheaper.

The event was held at La Creole Beach Hotel & Spa in Guadeloupe.

LIAT’s chief executive officer Julie Reifer-Jones said taxation was a “ticklish issue” but a solution had to be found.

She said a recent study showed that intra-regional travel had declined significantly. LIAT, she said, was now moving 750 000 passengers annually in comparison to one million in the past.

“When we tried to get behind the numbers and look at some of the factors impacting that decline, the taxes – and this includes both airport and the taxes directly from the government – are acting as a significant deterrent to travel across the region.

The CEO revealed that while LIAT had raised its base fare by about three per cent between 2009 and 2016, taxes had increased by about 56 per cent.

“What the passenger sees is not the base fare. They are going to see the total package and their reaction to buying a ticket to travel to Guadeloupe or travel to Dominica is going to be impacted by that total bottom line picture,” she said.

“I think that in this conversation we all have to try to influence our governments to make a commitment to the region … and to put some measures in place that will help to stimulate that intra-regional travel because when it happens there will be economic growth and we will all benefit,” she said.  (NB)