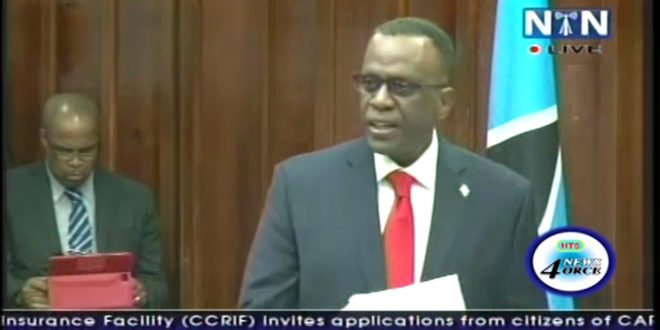 Debate on the 2017 Appropriation Bill commenced on Thursday with the usual partisan wrangling between the two main parties over St. Lucia’s massive debt and recurring deficits.

The leader of the opposition argues that the budgetary plans outlined by the prime minister will be an unmitigated fiscal disaster for the national economy.

((Philip J. Pierre-leader of the opposition))

The Castries South East MP and the prime minister squared off in a showdown over a document which surfaced on the internet on the DSH matter.