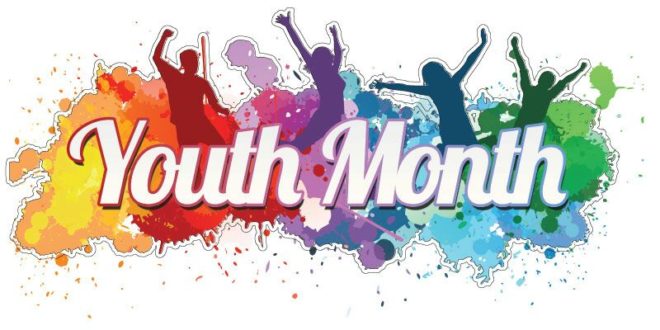 [Press Release] A number of events are being plan by the department of youth development and sports with the collaboration of the national Youth council (NYC) for the celebration of youth month in April. During a press conference held on Wednesday 21st March, the department unveil a calendar of activities that will be taking place in that month.

The acting Deputy Permanent Secretary, Mrs. Liota Charlemagne-Mason noted, youth month is a time of the year where the talents and achievements of young persons are recognized.

“Some of the primary objectives of youth month is to advance participation in socio, economic, cultural and religious activities. To celebrate and highlight the outstanding contributions and achievements of Saint Lucia’s youth and to showcase and display the best of youth talent. We also hope to promote national pride and goodwill and foster national community and youth development but most of all we want to empower our young people.”

“The month will culminate with the National Youth Awards which is slater for April 28th and it is a time where we will celebrate everything outstanding about our young people. The nominations have been open and I want to encourage all those involve with the youth to let our outstanding young people be counted; submit the nominations, the deadline for nominations is Friday 23rd March. We hoping that we will have a large submission of young people because we know that young people are doing some great thing out there.”

Activities planned for youth month are: