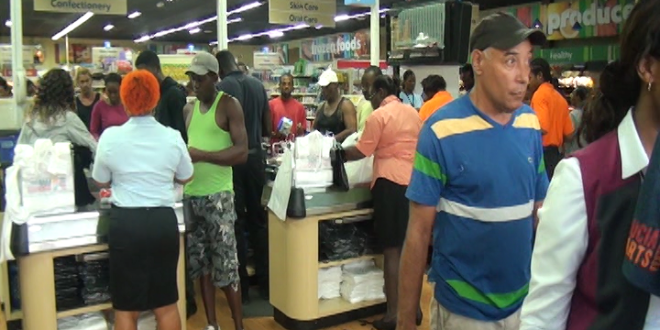 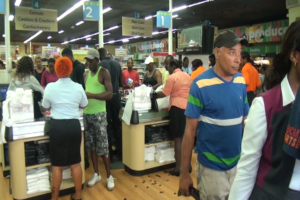 Gas station queues have also caused some traffic snarls along a few thoroughfares over the last 24 hours. Meanwhile, commercial districts throughout the country have been  shut down.

On September 27th Acting Prime Minister Lenard Montoute ordered all public schools remain close as Tropical Storm Matthew passes over Saint Lucia. First responders are on standby in the event of emergencies and, medical facilities are operational however, surgeries have been delayed.

Air and sea travel from Saint Lucia have also been delayed.