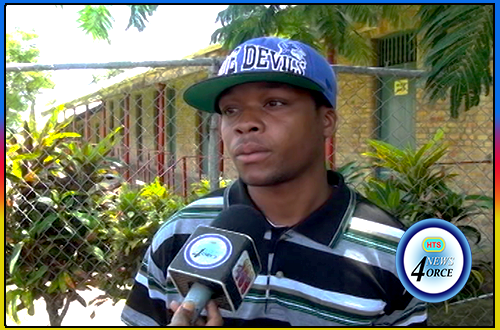 HTS News4orce previously reported on two mysterious house fires at La Toc that occurred hours apart last week.
It is alleged that a Neighborhood feud among the Cherubin families has sparked the heated dispute that is rumoured to be linked to an ill-fated love triangle.
Reportedly, criminal investigations by police have ensued, but a fire victim is fearful of reprisals. 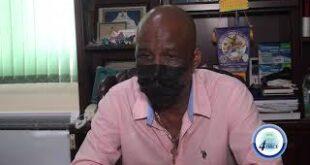