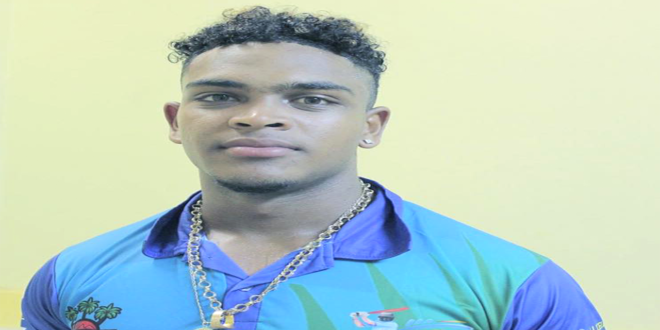 (PRESS RELEASE) – Police are investigating the circumstances surrounding the death of Nick Elibox, as a result of a vehicular accident which occurred on Sunday February 4, 2018, about 2:30 a.m. on La Retraite Road in Gros Islet.

Nick Elibox, a nineteen (19) year old resident of Bexon, Castries was the driver of motor vehicle registration number PE8350 which veered off the road colliding with an earth embankment. He was transported to the Victoria Hospital via ambulance where he succumbed due to his injuries about 3:00am on Sunday February 4, 2018.

A post mortem examination is scheduled for Tuesday February 6, 2018.

Four other occupants of the said vehicle sustained minor injuries during the incident.

This was the fifth (5) road fatality recorded for the year 2018.

Investigations are continuing into this matter.

The Royal Saint Lucia Police Force wishes to extend condolences to the bereaved families and friends.