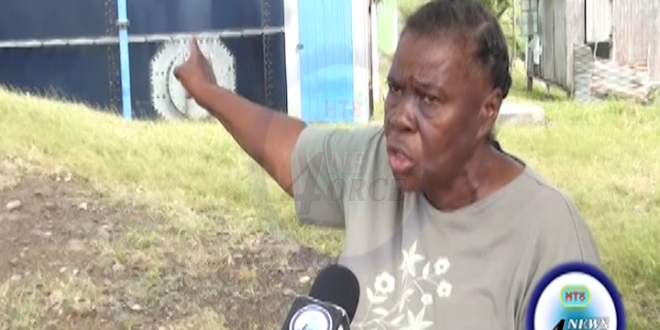 Residents of La Borne, Monchy are appealing to the Water and Sewage Company (WASCO) for pipe borne water.

HTS News4orce visited the community on 29 January. Irate residents say it has been over two months since they received water in their taps.

They say the situation is unacceptable and poses a health hazard.