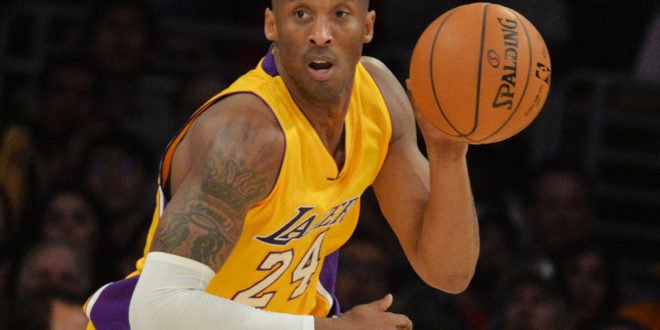 Bryant was among at least four people traveling in his private helicopter over Calabasas when a fire broke out, sending the chopper spiraling from the sky, according to TMZ Sports.

The crash occurred around 10 a.m. local time amid foggy conditions in the hills overlooking Calabasas, with the chopper sparking a brush fire on impact that hampered initial rescue efforts, according to The Los Angeles Times.

There were no survivors, and the cause of the crash is under investigation, according to TMZ.

Authorities investigating the crash confirmed to KTLA – Channel 5 that at least five people were killed in the crash, but did not identify the victims by name.

Bryant’s wife, Vanessa, was not among those aboard the chopper, according to reports.

He is also survived by the couple’s four daughters, with the youngest born just last June. 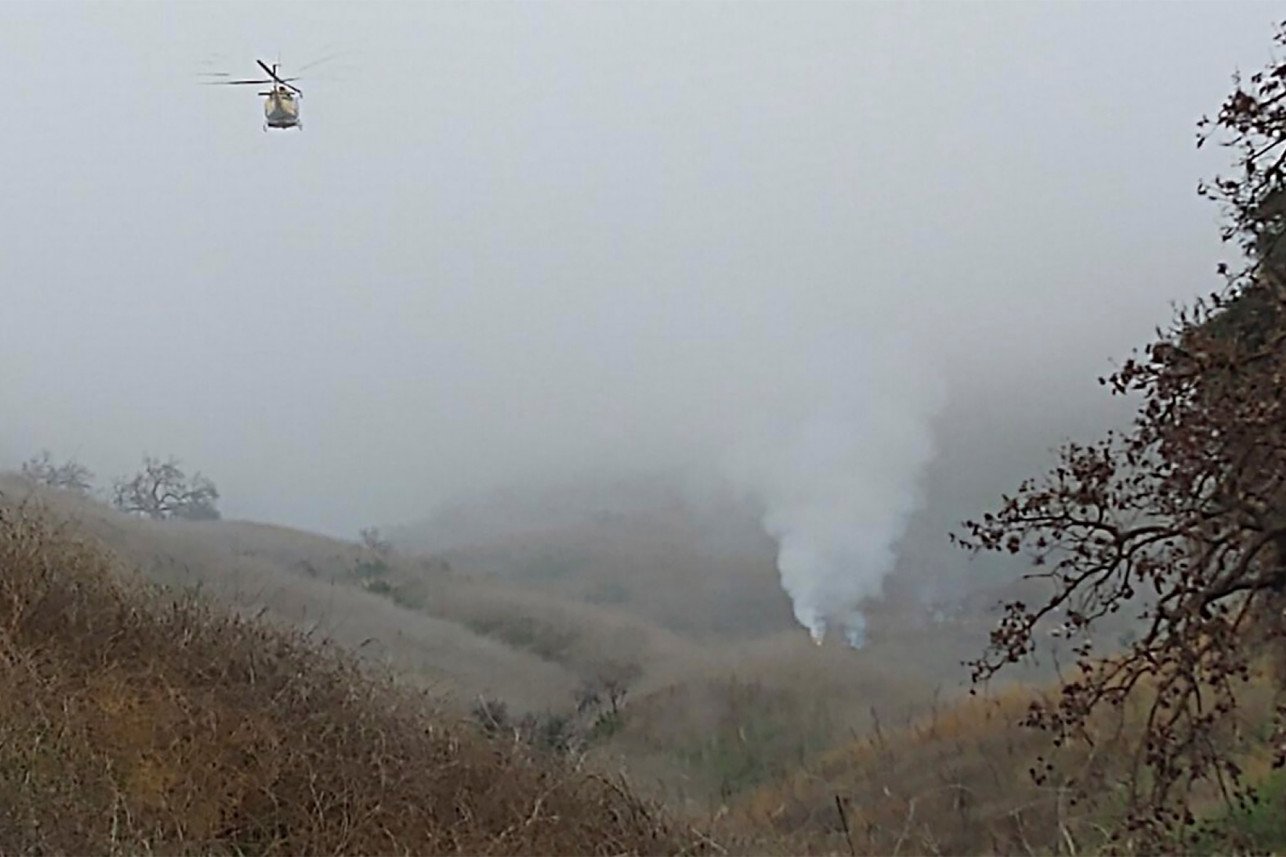 Bryant starred for two decades with the Los Angeles Lakers, winning five championships and making 18 All-Star Games before hanging up his basketball shoes following the 2016 season.

The stunning death of the sweet-shooting guard came just hours after he toasted fellow NBA icon and current Laker LeBron James for passing him for third place on the league’s all-time scoring list.

“Continuing to move the game forward @KingJames,” wrote Bryant on Saturday night in what would prove to be his final tweet. “Much respect my brother.”

Bryant concluded the message with an emoji of a bicep flexing, and the hashtag “#33644,” one point more than he scored in his illustrious career.

Bryant was considered a lock to be among the next class inducted into the Naismith Memorial Basketball Hall of Fame, set to be announced next month. 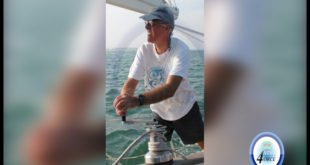 Are you impressed with WASCO’s handling of the ongoing situation? Best free WordPress theme