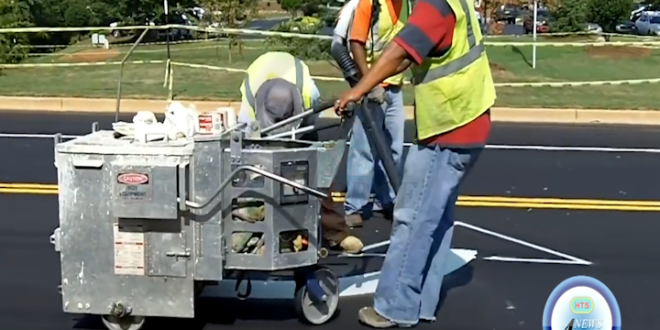 The minister for infrastructure Stephenson King has dismissed reports that his ministry handed the contract for the road marking project through direct awards.
Both the current United Workers’ Party administration and the former St. Lucia Labour Party administrations have been criticized for the abuse of the practice of handing out contracts through direct awards. This often results in incompetent but well-connected companies being contracted.According to minister King construction companies were invited to tender for that contract.