Home / Top Stories / King On Opposition Walk Out Of The House 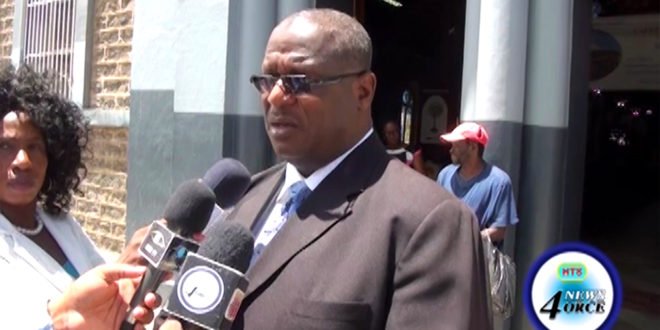 King On Opposition Walk Out Of The House

“My contribution does not reside entirely at budget debates”
That’s according to ex-prime minister and minister for infrastructure Stephenson King, amid the row over the opposition’s walkout during the budget debate on Tuesday.
After a brief standoff following Laborie MP Alva Baptiste’s contribution, Prime Minister Allen Chastanet rose to deliver his rebuttal, essentially closing the debate on the appropriation bill.
As a result, the members opposite packed up their belongings and exited the house of assembly.