Home / Sports / Kimani Melius is the latest St. Lucian to make it to a West Indies squad 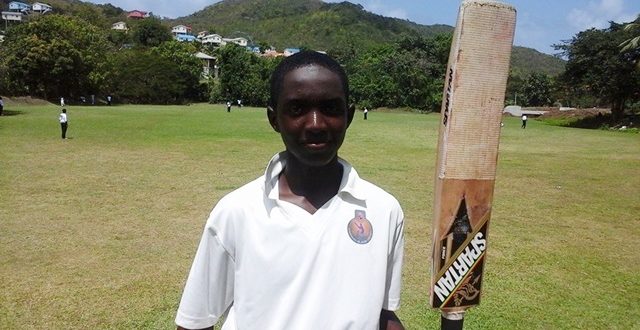 Kimani Melius is the latest St. Lucian to make it to a West Indies squad

Kimani Melius is the now the latest St. Lucian cricketer to make it to a West Indies team. According to reports, sources close to the young man stated authoritatively that he was named to the final touring party, however a formal announcement has not been made by Cricket West Indies.

The young Babonneau Secondary student was recently called up to a training squad in preparation for the Under 19s cricket tournament, scheduled for next year.

Kimani has played for Saint Lucia’s senior team, and has represented West Indies in the Under-16’s cricket tour of England. He holds the record for the highest individual score ever in Saint Lucia, having hit 275 in a school’s match in 2015.

The 2018 ICC Under-19 Cricket World Cup will take place in New Zealand from January 13th to February 3rd.