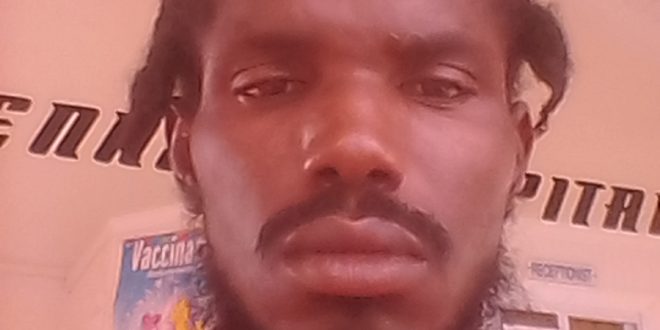 What Killed Michel James? Marine Mishap or Deadly Gunfight on the High Seas

HTS News4orce first reported on one of two police led marine operations that reportedly occurred on July 22nd off the Vieux-Fort coast. One fatality was recorded. Confirmed dead is 33-year-old Michel James of Dennery.

Marine Police reported that James along with three other occupants of a canoe allegedly attempted to evade a search. The sea craft in question, reportedly captained by James, crashed into the police marine vessel during the alleged escape attempt.

On July 24th, Acting Commissioner of Police Milton Desir addressed the marine mishap during a press briefing. It must be noted that the postmortem on Michel James was being conducted simultaneously.

The acting Police Commissioner informed the press; Michel James’ death was linked to the crash and gave no other details on exchange between the Marine Unit and the occupants on the canoe.

Reportedly, two Venezuelan nationals and one other Saint Lucian national have been hospitalized following the incident.

News4orce has thus far not obtained the Michel James postmortem findings, which if corroborated, could be the 33rd recorded homicide for 2017.

Michel James was the father of three children.

Police have not disclosed whether any contraband or narcotics were recovered during the operation.