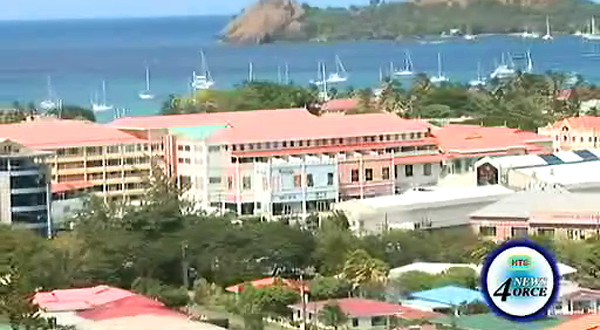 It’s the first attempted kidnapping reported for the year 2015.

Police are in search of two men who attempted to abduct a visitor off the streets of Rodney Bay Village.

While the victim escaped unharmed, police are concerned about the whereabouts of the would-be kidnappers who are considered armed and dangerous.