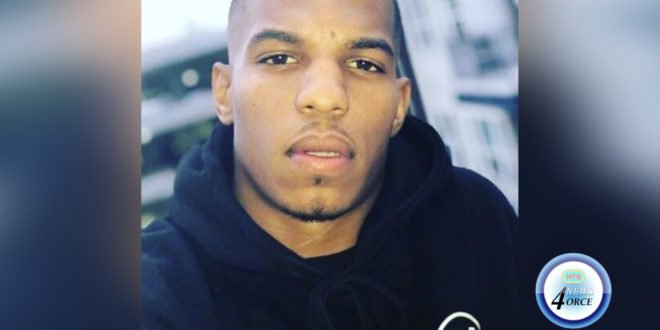 One of the key prosecution witnesses in the Amber Guyger murder trial for the killing of St. Lucian Botham Jean has been murdered.
Joshua Brown who gave a compelling testimony on the witness stand during the trial had said that he feared for his life.
Brown was killed in the parking lot of the apartment building where he lived.
Dallas police say it seems like a drug deal gone bad.