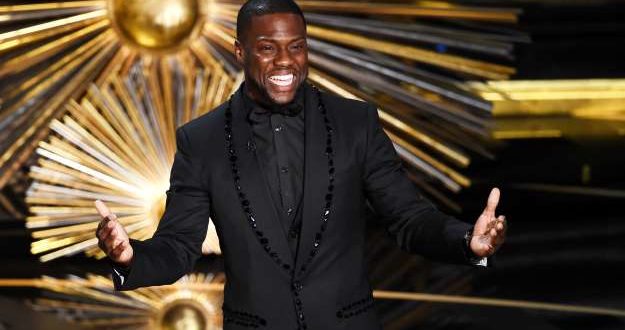 KEVIN HART GETS IN CAR ACCIDENT AFTER LEAVING SAINT LUCIA

Kevin Hart was involved in a car crash in the early morning hours of Sunday, September 1, Us Weekly can confirm. TMZ reports that the Night School actor, 40, suffered “major back injuries” after his 1970 Plymouth Barracuda veered off Mulholland Highway, rolled over and landed in a ditch in Malibu.

A police report obtained by Us stated that two of the three occupants were trapped in the car, while Hart “left the scene to his nearby residence to get medical attention.”

In video obtained by the outlet, Hart’s car can be seen in a gully with the roof completely torn off of the vehicle. The comedian was a passenger in the car and the police report states that the person who was driving the automobile was not under the influence of alcohol.

Hart along with the driver, Jared S. Black, both suffered major injuries, according to the police report, while the third person in the car, Rebecca Broxterman, who is engaged to Black and is Hart’s wife Eniko Hart‘s personal trainer, complained of pain. The report notes that Hart was picked up by a member of his team and taken home to seek medical help and was later treated at a local hospital.

Hours prior to the incident, the Jumanji actor posted an Instagram Story of himself in the blue car screeching his tires. The man taking the video jokingly tells him to “cool out” because he’s making too much noise.

Kevin gifted himself the expensive vehicle in honor of his 40th birthday in July. “I added some more muscle to the family for my 40th….welcome home ‘Menace,’” he captioned a photo of himself flexing next to the car, adding the hashtag, “#MuscleCarLover.”