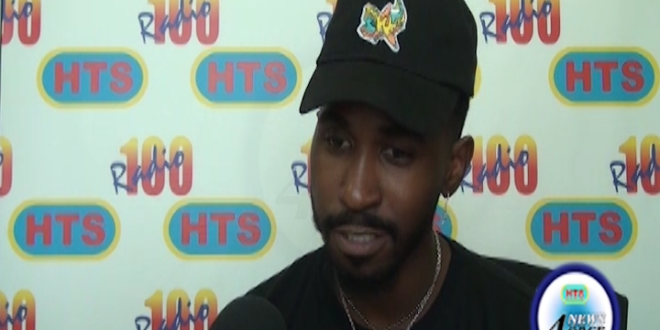 The renowned songwriter and producer lost his battle with cancer on Friday, March 23rd.

Back in 2008, Leebo helped to polish the musical skills of the then up-and-coming rapper through the “Tempest” music imprint with long-time collaborator – Christopher Hunte.

Kayo says Leebo will be remembered fondly for his positive energy and spiritual outlook on life.

The rapper says the late producer also showed keen interest in the well-being and overall personal development of burgeoning artists.

The funeral service for the late Francis “Leebo” de lima is scheduled for this Friday, April 27th.

Leebo – a founding member of the Kronic Heights crew in the year 2000, wrote, produced, mixed and mastered music for a slew of artistes in Saint Lucia and across the globe. 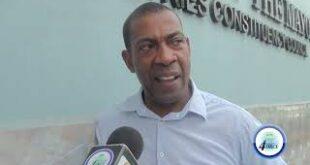