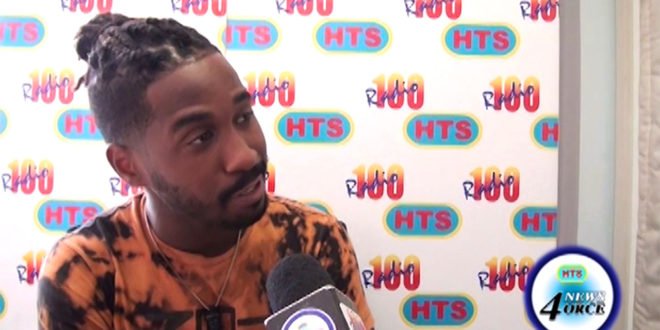 Kayo Gears Up For The Roots And Soul Festival

Saint Lucian rapper Filbert “kayo” Salton is gearing up for what he considers one of the proudest moments in his professional music career.
The hip hop artiste who is based in Canada and signed to a major record label is scheduled to perform at this weekend at the inaugural roots and soul festival at the pigeon island national landmark.

The Ciceron native of Ciceron Castries whose aspirations of hip hop stardom began in the classroom at Saint Mary’s College, has recorded some of the biggest names in the hip hop industry in North America and has even toured with superstar Snoop Dogg.
However, all that pales in comparison to performing in front of a home crowd at the reggae, conscious hip-hop, afro-punk and R&B concert in Saint Lucia.

Kayo’s one hour set to scheduled for Saturday June 17th 2017 at the pigeon island national landmark.