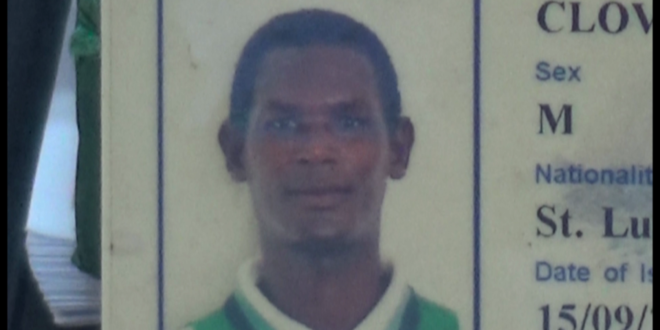 Sources in the police force Southern Division at Vieux-Fort confirm the discovery of a dead body found on May 28th at Boriel Beach in Pierrot, Vieux-Fort.

Police have identified the deceased as 50-year old Moses Clovis. Clovis’ body was found around midday and reportedly bore marks of violence.

Major crimes investigators have detained up to six teen-aged suspects over the last 12 hours in connection with the suspected homicide.

Unconfirmed reports claim the teens and Clovis were involved in a physical altercation. It is alleged that Clovis was stoned by the teens now under police arrest.