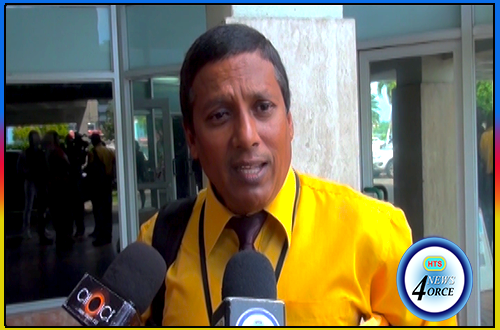 A technical audit is currently being conducted on the controversial St. Jude hospital.
That’s the word from economic planning minister, Guy Joseph.
A September 2009 fire, gutted the hospital prompting the relocation of staff and patients to the George Odlum Stadium, where the healthcare facility has been housed for several years.
The medical institution has been part of a game of political football between Saint Lucia’s two main political parties.