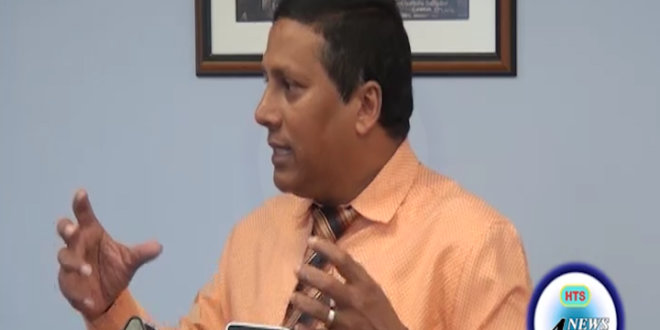 Economic Development Minister Guy Joseph is questioning the timing of the St. Lucia Medical and Dental Association’s public expressions of concern over the state of healthcare.

He is challenging the body of medical professionals to show evidence of similar action when previously aggrieved.

He says the association’s method of handling its concerns is ‘questionable.

Joseph says it appears that the association has only now found its voice.

The Medical and Dental Association has spoken out on what members say is a lack of consultation with the organisation on the future of healthcare.

President Dr. Alphonsus St. Rose told a press conference last week that there is no ulterior motive on the part of the association.

He said the workers stationed at St. Jude in particular have grown restless and frustrated.