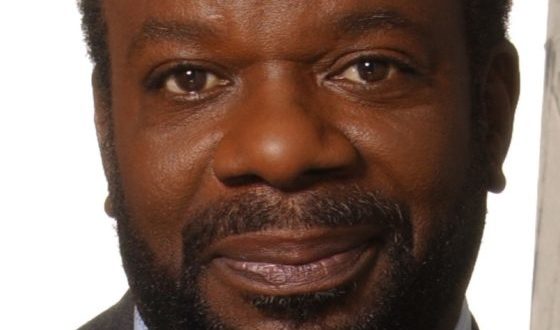 Press Release:–(Thursday, 07 September 2017) (TORONTO, ON) – The Saint Lucia Tourism Authority and the Consulate General of Saint Lucia, in partnership with CaribbeanTales International Film Festival honors Joseph Marcell (best known for his role as “Geoffrey” in Fresh Prince of Belair).

Marcell is in Toronto attending the 12th annual CaribbeanTales International Film Festival for the world premiere of a brand-new TV series, BATTLEDREAM CHRONICLES on September 6th at The Royal Cinema with an encore screening on September 7th at the Cineplex Cinemas, Scarborough.

On September 7th Marcell will appear as a guest on the hit TV Show – The Social. He will be talking to the hosts about what he’s been up to since the Fresh Prince, his Saint Lucia connection and love for theatre.

Saint Lucian nationals will have a unique opportunity to meet with Marcell at an exclusive VIP reception in Toronto from 12:30 – 2:30pm on September 8th, 2017. The Consulate General of Saint Lucia in Toronto, co-hosts of the event, will honor Marcell for his contributions to the arts worldwide.

The VIP reception will feature a travel presentation by the Saint Lucia Tourism Authority with product updates from Sunwing Vacations and Royalton Saint Lucia. Autograph signing will take place following the reception