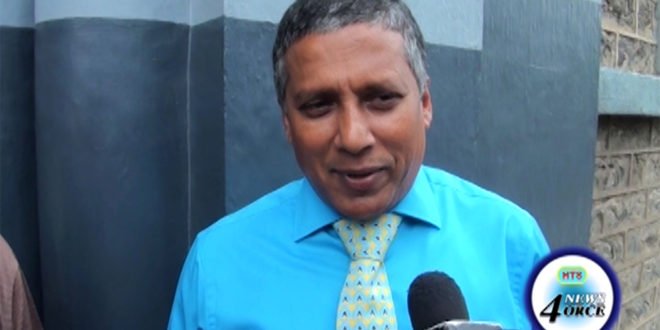 While many of the UWP members who spoke to the press outside the one-year anniversary mass were somber and reflective in their tone, Castries South East MP Guy Joseph launched a scathing attack on the opposition St. Lucia Labour Party.

The economic development minister accused the SLP of a sustained campaign that is creating unrest in the country, making it difficult for the UWP administration to do its job.

2017-06-06
webmaster
Previous Schools have been selected for 2017 Junior Calypso
Next SLP Host Public Meeting In Laborie, Vows To Step Up Pressure on DSH