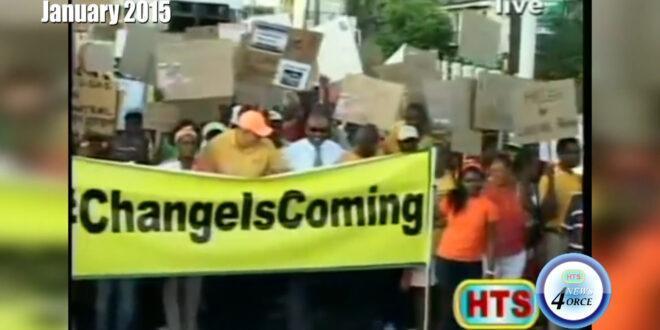 Former Senator, Everistus Jn Marie says Prime Minister Allen Chastanet should apologize to the public for his election campaign allegations, that the former SLP government was profiting from a hidden tax on fuel. Chastanet who laid a report in parliament on Tuesday, acknowledged that the money was actually going to fuel importers.