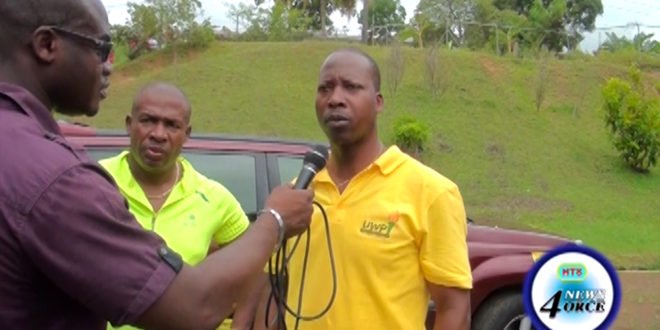 Questions abound in the aftermath of former minister and talk show host Richard Frederick’s allegations against minister in the ministry of agriculture jimmy henry.
On Monday, local reporters sought to get economic development minister guy joseph to comment on the assertions, but their questions were left unanswered.
Meanwhile, the leader of the Lucian people’s movement (LPM) Therold Prudent is calling on the prime minister to make a statement on the issue.