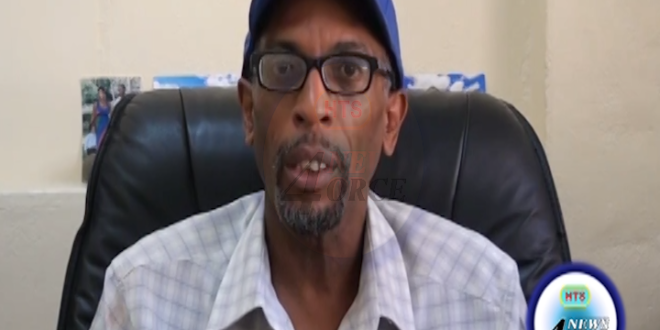 Haynes was charged on December 20th, with stealing by reason of employment and was granted bail in the sum of $10, 000.

On Thursday, December 21st, he claimed via a social media post that the truth will be revealed in court.

Haynes claims that the complainant is also taking the foundation to courts.

The executive director is subject to bail conditions that include surrendering all travel documents and reporting to the Soufriere police station every Friday between 6 am and 7 pm.