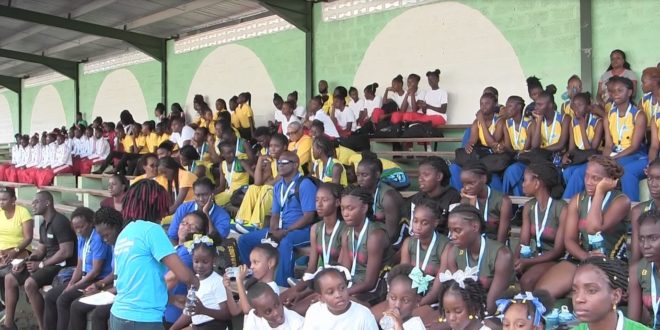 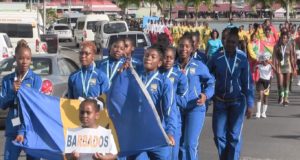 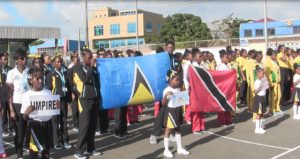 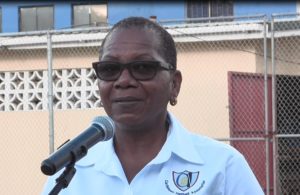 On day 1 of the competition, St. Lucia defeated Dominica in the first match 37-8. Barbados won their game against Trinidad & Tobago 27-21, and Grenada recorded a 25-11 win against St. Vincent and the Grenadines.

For the results from matches in the Jean Pierre Netball tournament on Monday April 9th (day 3 of the competition), Jamaica destroyed Grenada 41-14. Barbados defeated Dominica 29-13, and St. Lucia triumphed over Trinidad 31-19.

Later on in the shooting competition, Barbados won against SVG 40-8. Grenada won against Dominica 25-21 and Jamaica defeated St. Lucia 36-21.

The Jean Pierre Youth Netball Championship (named after the renowned International Netballer, the late Jean Pierre of Trinidad & Tobago), is staged annually, by the Caribbean Netball Association (CNA). Each year over 300 young netballers (girls under 16 years old) and officials, from several Caribbean countries participate in these championships which started in 1998 and held annually in a different Caribbean territory during the 2nd week of April. The main objective is to foster the physical, social and emotional development of the people of the Caribbean, through sports, social activities and life skills programs.