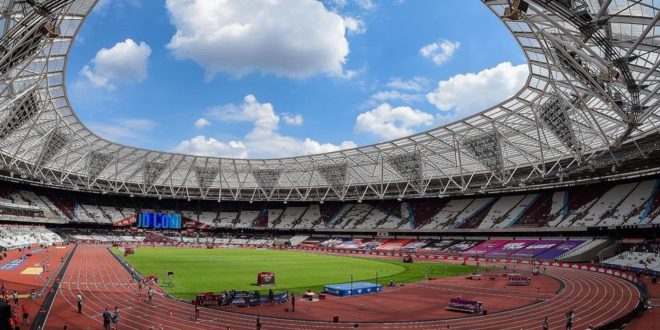 A new Athletics World Cup will take place in London this summer, with eight top nations competing. The inaugural competition is scheduled for July 14th and 15th – the same weekend as football’s World Cup final in Russia and the Wimbledon tennis finals.

Jamaica will be the only Caribbean nation competing, alongside Britain, the United States, South Africa, Poland, France, China, and Germany.

One male and one female athlete from each nation will compete in all field and track events up to the 1500metre race. The countries will be competing for prize money of £1.42m over two evening sessions at London Stadium.

To mark 100 years since British women were given the right to vote, the first edition of the event will see all nations select a female athlete as team captain.