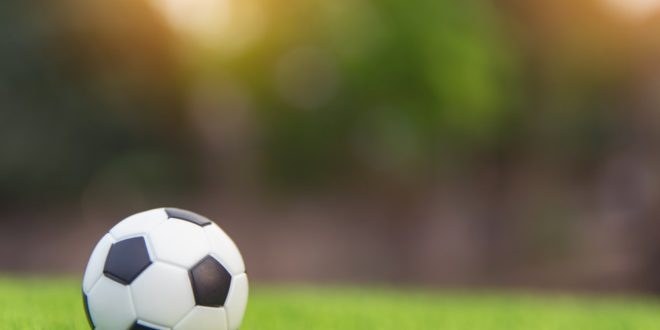 In the 2nd game Central Castries and Mabouya played to a goalless draw.

At the Marchand Playing Field, Babonneau and the host team played to a 1 – 1 draw.

In the 2nd game, Nick Longville led Canaries to victory against Roseau with a hat trick.