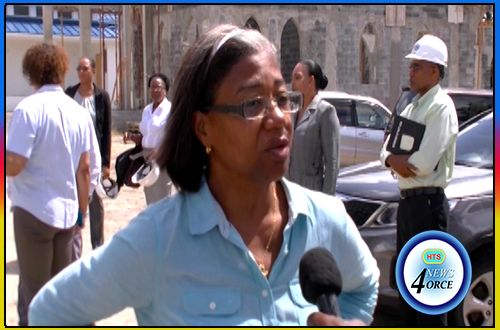 Health Minister Mary Isaac says work is progressing on the Owen King EU and St. Jude’s hospitals. However, her ministry will steer clear of announcing time-lines for the official opening of the two institutions.
The health minister was at the time responding to questions from the press on the status of the two healthcare facilities.
She says the slow pace of work under the former SLP administration has resulted in several postponements for an official opening for the national hospital and the southern facility. 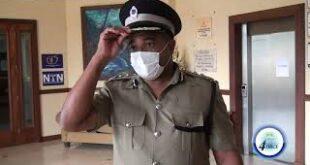