Home / Breaking News / Is Brexit Much Ado About Nothing? 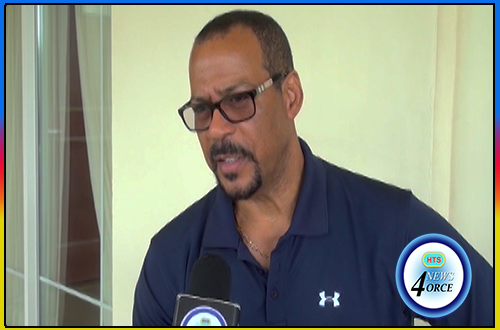 Is Brexit Much Ado About Nothing?

Meanwhile, the former foreign affairs minister says all the fears expressed here about Brexit are much ado about nothing.
Since the historic June 23rd referendum in which just over 50% of Britons voted to leave the European Union, speculation has been rife about the possible negative effect, not only on Europe, but also the rest of the world.