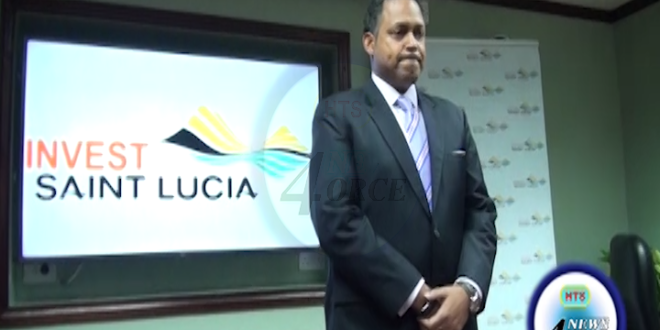 Gillray Cadet who was appointed as Chief Executive Officer of Invest Saint Lucia [ISL] in September has parted ways with the company.

HTS News4orce can confirm that Cadet was no longer employed with ISL as of December 6.

Cadet’s experience in the fields of finance and investment has taken him to Abu Dhabi, London, Miami, and New York. During his first [and only] interview as ISL CEO, Cadet expressed keen interest in returning to Saint Lucia after more than 25 years working abroad.

The ex-CEO was also quizzed on the politics and the ever-present political undercurrents at statutory bodies. Cadet told the press he intended to steer clear of politics and fulfill his job requirements.

Below is Gillray Cadet’s first interview with the local press.