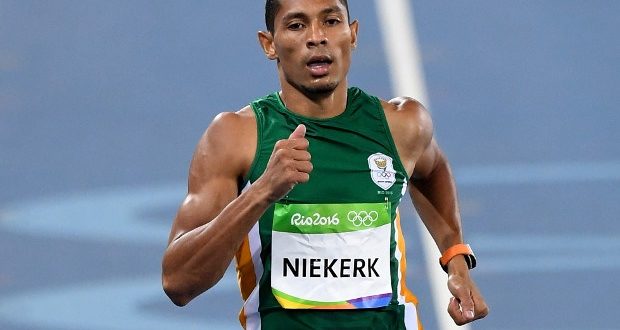 Van Niekerk, the 400m world and Olympic champion, was planning on competing in the 100m and 200m in Australia.

But he requires surgery after tearing his anterior cruciate ligament and suffering medial and lateral tears of the meniscus in the match in Cape Town.

“This is sport and these things happen,” 25-year-old Van Niekerk said.

“I was looking forward to competing in Gold Coast and participating at the national championships in March, so this is unfortunate timing,” he added.

“I will work as hard as I can to get back on the track as soon as possible. I have faith that I’ll be able to race again later next year. Full recovery is going to be crucial, so I’ll be patient.”