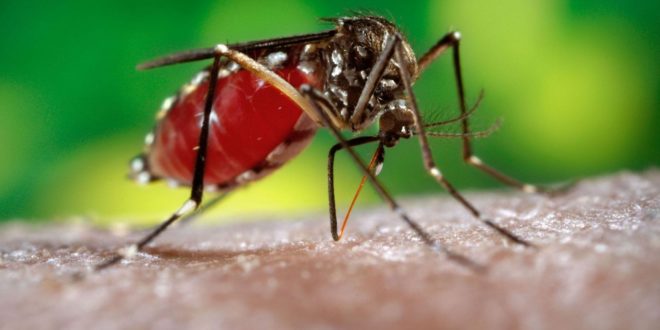 Mosquito borne diseases continue to be a concern for tropical areas such as St. Lucia.

Dengue fever is endemic in the country and a mild increase in cases is experienced each year coinciding with the rainy season. There are also occasional cases of Chikungunya since it was introduced in 2014. However, in the case of Zika virus disease, the country’s last case was diagnosed greater than 1 year ago, in spite of continuous surveillance and testing for this disease. 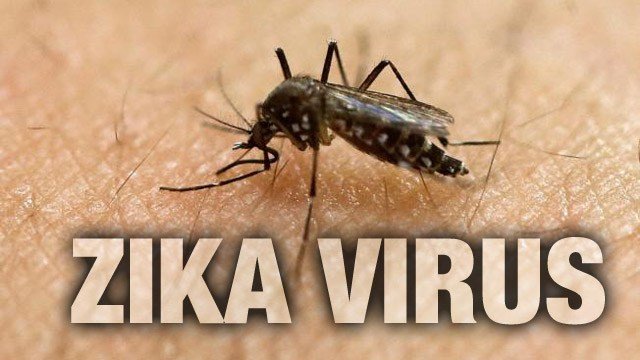 The Department of Health and Wellness has implemented many strategies to reduce the impact of Vector Borne Diseases including but not limited to:

Decreasing breeding sites of mosquitoes should be a priority for everyone.

– Get rid of mosquito breeding sites in and around the home, schools, business places and communities:
– Use sand instead of water in flower vases
– Cover all drums and water receptacles
– Keep surroundings free of plastics and containers which retain water
– Repair damaged guttering which harbor water

Mosquito bites can be lessened by: 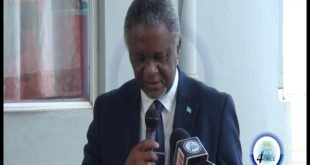 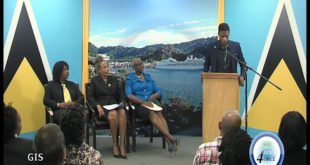 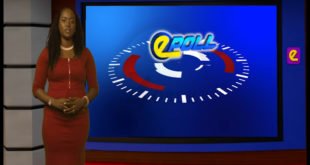