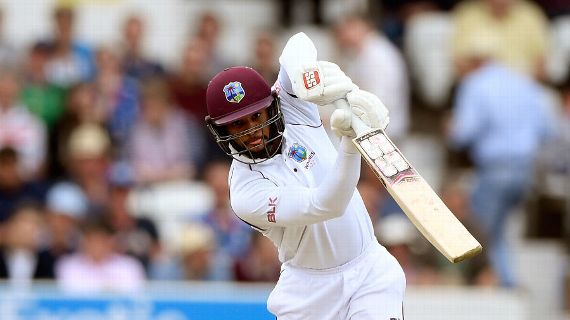 Media reports yesterday said that Cremer had rejected the approach, allegedly from a former Zimbabwe Cricket board member, prior to the first Test on October 21, and reported the incident to Head Coach Heath Streak.

The matter was referred to Zimbabwe Cricket and then to the ICC who has since confirmed that its Anti-Corruption Unit (ACU) was investigating.

The Test, played at Queens Sports Club in Bulawayo, saw West Indies win by an innings and 17 runs inside four days.

Zimbabwe, however, hung on for a draw in the second Test at the same venue leaving the Caribbean side with a 1-0 series win.