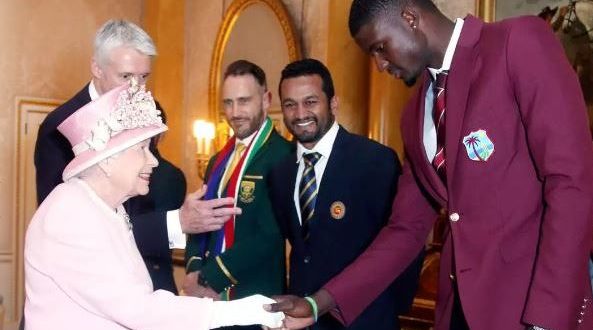 West Indies will play Pakistan in their first match of the 2019 ICC Cricket World Cup on Friday May 31st.

Ahead of the opening game, captains from the 10 participating teams including West Indies’ Jason Holder and India’s Virat Kohli met with Queen Elizabeth II and Prince Harry at the Buckingham Palace in London, England. 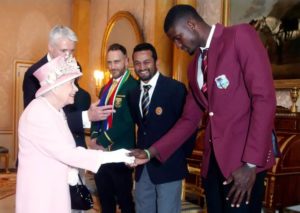 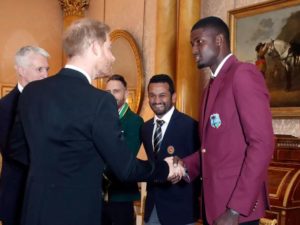 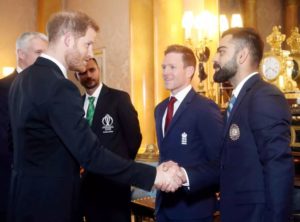 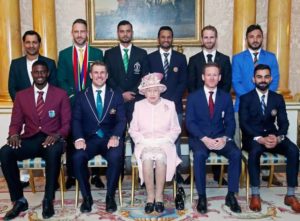 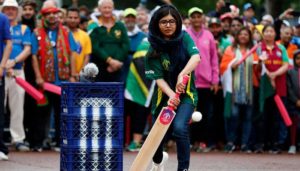 For the first ICC World Cup game, England defeated South Africa by 104 runs, with Ben Stokes topping with 89 runs for the host team. England managed 311 runs after their allotted 50 overs and South Africa were all out on 207 runs after 39.5 overs.