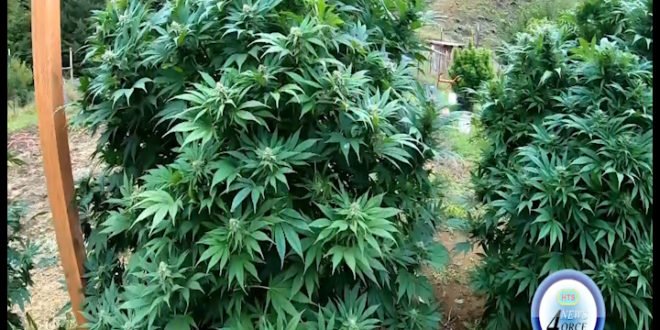 The Iyanola council for the advancement of Rastafari has welcomed Castries mayor Peterson Francis’ reversal on cannabis law reform. The outspoken local official had expressed qualms about the march towards legalization, citing concerns about the social fall-out and exploitation of farmers by corporations. However, the mayor has apparently changed his mind following a briefing from pro-cannabis groups. While, ICAR applauds the mayor, the group has a stern warning for the current UWP administration.