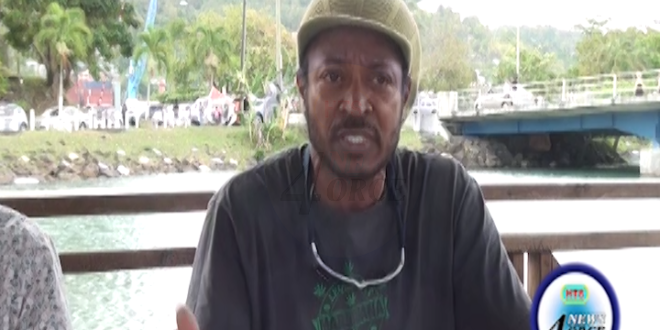 The Iyanola Council for the Advancement of Rastafari (ICAR) PRO Aaron Alexander says former Agriculture Minister Moses Jn. Baptiste’s calls for CARICOM to unite on the decriminalization’s of marijuana, is a little too late.

Last week during the debate on the 2018/2019 Budget, Jn. Baptiste stated that the Caribbean should approach the issue in a united way.

ICAR PRO Aaron Alexander who is also a member of the Cannabis Movement, asserts that the ex-Minister had ample time in Office to get the ball rolling on policy.