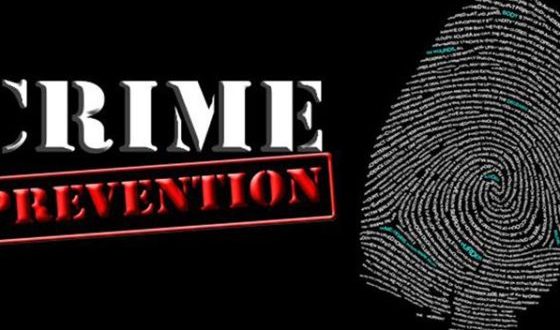 [Press Release] One local radio station is joining the campaign against crime & violence on Island through the use of its medium for open discussion and dialogue with solution based talk amongst members of the public; In an official release to announce the station’s new 104.5 FM talk Segment pegged for airing on Tuesday’s and Wednesday’s between 8:30 & 10 :00 A.M. on the station.

Corporate Communications Representative for IBAS Radio Alvin Alexander (Mr Versatile HD), says the growing issues of gun and gang violence arising in St. Lucia could be attributed to the lack of employment and idle behavior amongst the youth population. The radio executive noted that there are so many things we as a society have been mouthing off about. However we seem to shy away from the discourse of the rampant violence in our society. He further comments that a silent society may leave room for perpetrators of crime to conclude that their behavior is accepted within the local society.

Alexander says that the recent stabbing incident where one young enterprising entertainer met his demise is an indication that more effort is needed to encourage more positively aligned conflict resolution methods amongst our population. He noted that it is the consensus of the members of staff at the establishment that the matter goes deeper than the surface currently shows. He further commented that, the continued violence in the country and the excessive display of gang related crimes is unacceptable.

These attacks violate people’s basic rights and make the conditions for peaceful dialogue more difficult. the radio host and Corporate Communications Representative says that more voices should unite in the call for state mandated supervised investigation into acts of violence which would also seek to bring justice to crimes lingering in the nation’s court system. He further noted that calls should be strengthened for the government to impose internationally accepted standards of behavior and practice on the police force and also through the best fit human rights approach investigate and disband violent groups.

Colleague announcer and Dj, Blackstar767 will conduct a soft launch to the segment during his Entertainment Vibes Radio show on Friday 31st August 2018, from 2:00 – 6:00 P.M. where along with various guest entertainers the discussion on acts of violence and the impact on our communities and the role of entertainers in helping to curb the situation will be held.

Members of the public will be able to join the dialogue by tuning in to the FM frequencies of 104.5 & 106.7 FM or follow live on Facebook via https://www.facebook.com/IBASRADIOSTLUCIA/ ,whilst also sharing their contribution in the discourse via direct calls or Whatsapp calls to 1-758-714-894.

IBAS Radio continues to support an inclusive dialogue on justice and democracy as the way out of the current occurrences.