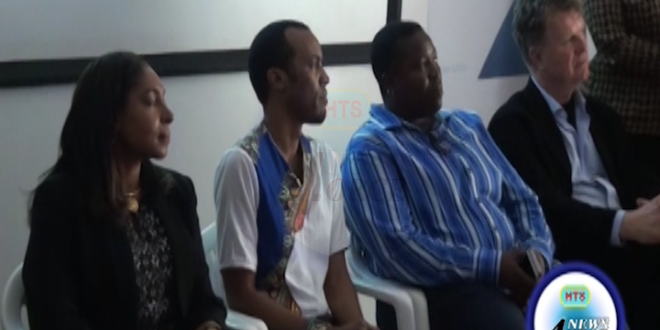 According to the document, members of the LGBT community continue to face bias and hostility.