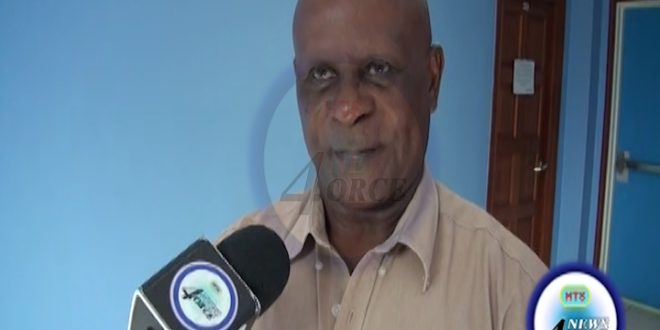 A retired public servant is defending his appointment to the Public Service Commission.

In an exclusive November 23 interview with News4orce, leader of the Opposition and SLP Political Leader Philip J Pierre bemoaned what he said was the appointment of a UWP political operative to the independent body.

In addition, Pierre says this appointment was made by Prime Minister Allen Chastanet despite his objection.