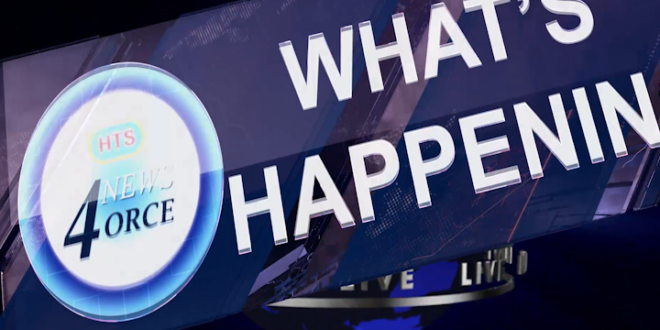 Here’s what’s coming up in the HTS News4orce tonight, for Tuesday the 2nd of April.
The Police Welfare Association (PWA) takes a strong stance against the legislation broadening the powers of the City Constabulary. The PWA president Travis Chicot wants the new law repealed.
The Mayor of Castries says the new powers are actually working. This, as a man accused of robbing a tourist of her mobile phone, is arrested by the City Police. Mayor Francis says the City Police, are making a difference.
And the United States follows the European Union, in raising concern about St. Lucia’s-Citizenship-by-Investment-Programme. The United States says the politicians are too close to the process.
Join us at seven for these and other interesting stories on the HTS Newsforce.