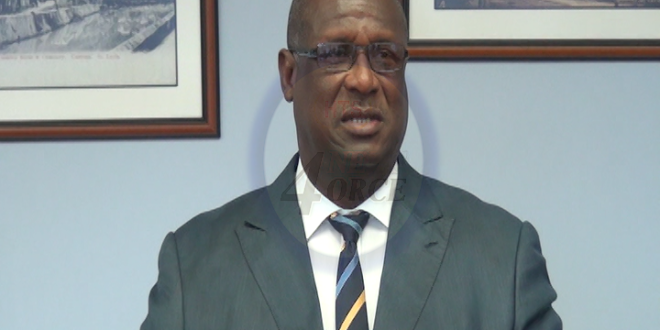 The Minister headed a delegation which comprised, Ms. Cornelia Jn. Baptiste, Deputy Labour Commissioner, and Ms. Thecia Pierre-Louis, Head of the Employment Unit, at the Department of Labour.

For over forty (40) years, Saint Lucia has participated in the Seasonal Agricultural Worker Programme, and provides employers in Canada with temporary workers, in response to their seasonal labour needs from cultivating to harvesting farm commodities.

This year’s meeting was attended by over 50 participants, from Employment and Social Development Canada (ESDC), Foreign Agricultural Resource Management Services (FARMS), the Government of Jamaica, the Government of Barbados, and the Organization of Eastern Caribbean States (OECS), to name a few. One notable observation which was made at the meeting, was the fact that the number of workers who have been placed on the Programme in 2017 from Saint Lucia has increased. According to the Canadian High Commission, it noted a 30% increase of applications for work permits for Saint Lucian farmers, in comparison to the number of applications which were processed in 2016.

This augurs well for the Saint Lucia and suggests, based on current trends and increasing demand for agricultural migrants to Canada, that opportunities exists for the number of Saint Lucian workers on the Programme to increase.

This will afford more Saint Lucians, the occasion to earn Canadian wages to supplement their existing incomes, or gainful employment to those who are affected by unemployment.