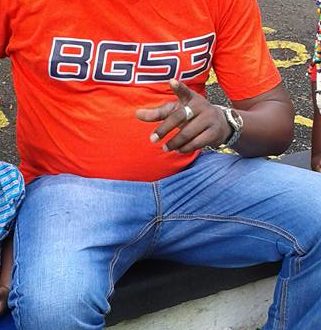 Alvin Lewis, 45, is dead and another is reportedly hanging on for life following a Thursday night shooting.

The journey to and from home for some residents of a section of the Beausejour community was delayed for hours Thursday night after gunfire rang out in the Gros Islet suburb.

At about 7:30pm that evening, officers attached to the Gros Islet Police Station received a report of a shooting in the area.

HTS News4orce arrived not long after to find access to a road adjacent to WASCO’s Beausejour treatment facility blocked by police cordon.

In the distance, a silver BMW with its tail lights illuminated, stationary.

Lewis was known to law enforcement.

Details on the incident are still murky as homicide investigators seek to determine the circumstances surrounding the fatal shooting. The other wounded occupant of the BMW is fighting for his life.