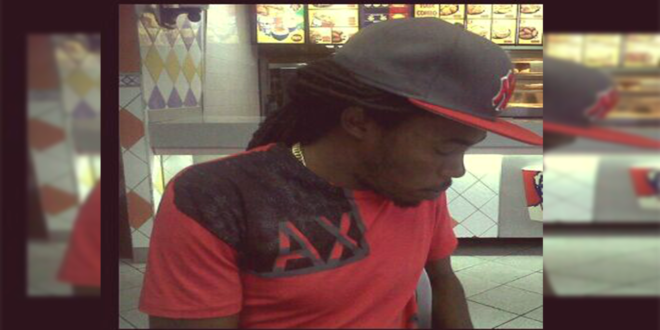 Officers attached to the Richfond Police Station received a report of a suspected homicide, about 9:20 p.m. on Wednesday, February 28, 2018, at Austin Hill, Dennery.

Elisheus Swanson and a second male were allegedly shot by unknown assailants during the incident. Elisheus Swanson was pronounced dead on the scene by a medical practitioner. The second victim is currently in stable condition.

A post mortem examination is to be scheduled for a subsequent date.

This is the second recorded homicide for the year 2018.