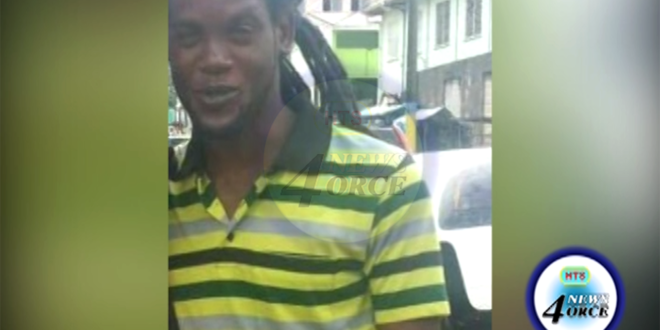 Gun violence has claimed another young life as the homicide toll for 2017 rises to record levels with the 55th recorded killing.