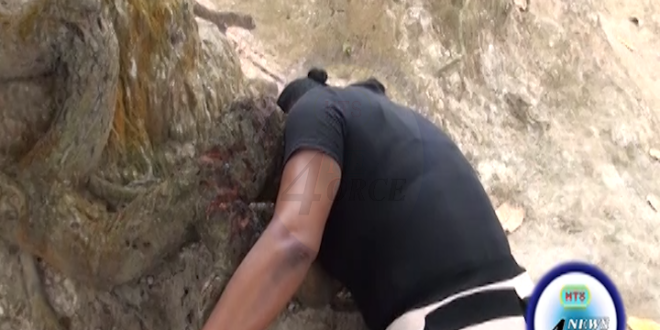 Police are investigating the circumstances surrounding the death of a 37-year-old resident of Denniere Riviere, Dennery.

Elisheus Swanson was reportedly gunned down on wednesday night in the community of Austin Hill, Dennery after an armed assailant opened fire on the un-suspecting shooting victim.

Swanson’s brother was also reportedly wounded in the gun attack.