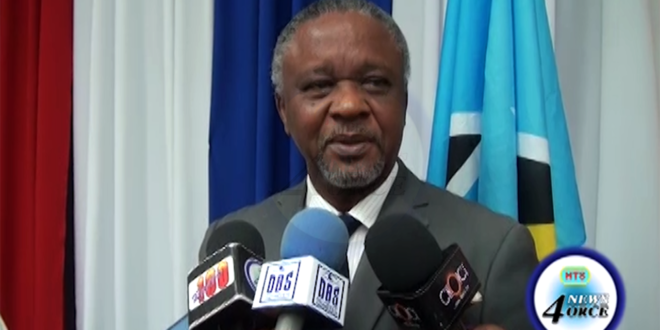 The emergency response concerns of Babonneau residents may finally be addressed with the long-delayed opening of the local fire station. 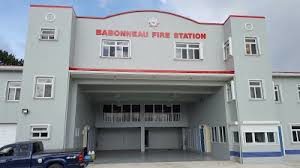 On the sidelines of a 31 January Bi-Lateral meeting with the Taiwanese Foreign Minister, Home Affairs Minister Senator Hermangild Francis told the press that plans are advancing to secure funding from the Finance Ministry to officially open the Babonneau Fire Station.

Senator Francis remarked on the size of the building, suggesting this has compounded the staffing deficiency and overhead costs.

Last April, the SLFS added 40 new recruits to the ranks. 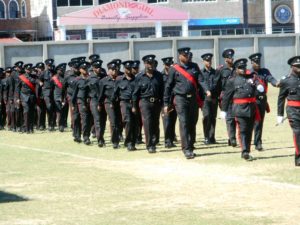