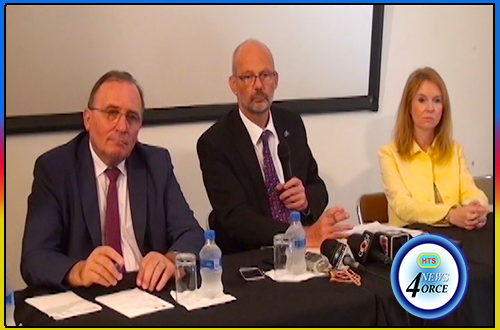 A 2014 CARICOM IMPACS investigation concluded that the deaths of 12 criminal suspects by Saint Lucia police between 2010/11 were unlawful.
The national security minister claims the IMPACS report and not the police operation that led to the deaths of the suspects, influenced the U.S government’s decision to apply the Leahy Law that bars aid to the RSLPF.