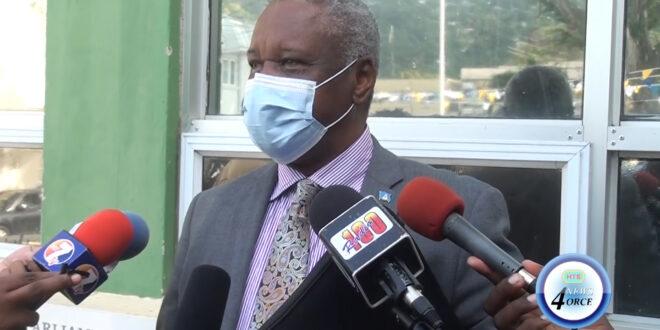 The united workers party has endorsed Hermangild Francis as its candidate for the Vieux Fort south seat. Last week the minister for national affairs Hermangild Francis shut-down the media on questions of his perceived shortcomings in public office. However, Francis who balked on the questions, instead pointed the finger at non-descript figures who he alleges have more than a few skeletons and bones in their closets.