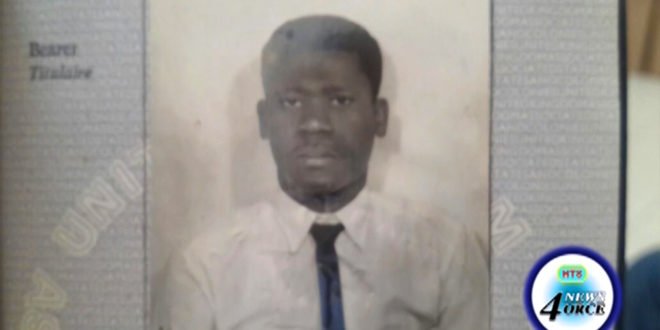 Lance Alfred, 24 of Monier, Grand Riviere is charged for leaving the scene of an accident.

On June 7th, 74-year old senior citizen Joseph Altidore succumbed to injuries sustained from a vehicle collision at Rodney Heights, Gros – Islet. Altidore was reportedly attempting to cross the road when a motorcycle allegedly driven by Lance Alfred struck him.

Alfred allegedly left the accident scene but, was later detained by police. The hit and run suspect was formally charged on June 12th and will be remanded in lawful custody until July 8th.